The isotype is a visual language that displays facts pictorially. Explored by Otto Neurath & colleagues who believed the isotype would revive dull statistics and provide education on a universal level through a vast array of values it embodied.

One of the major values exhibited by the isotype was the power to educate. Neurath believed that people “need some comprehensive knowledge to help make their own decisions”. After testing in several schools the isotypes successfully taught high level content at a low level of the schools curriculum.

The isotypes portrayed a ‘goal of neutrality’ in which facts were not depicted as bias allowing people to draw their own conclusions. Neurath also wanted to create isotypes so that they could be universally understood, he believed he was creating an ‘alternate language’. Although as he later discovered this was impossible with some isotypes but he had many successes. For example Marie Neruath was successful in adapting an isotype for the Nigerian people and many officials believe that by publicising this isotype the turnouts in elections increased.

This legacy of the isotype and the values embodied lives on prominently within today’s society.
Have you ever been on a plane for example? The emergency evacuation card must be universally understood hence why they are extremely pictorial and self-explanatory. Otherwise if they were limited to one language only people who spoke that language would know what to do within an emergency.

I believe that the isotype is a valuable language to society and without it we could not educate people on a universal level efficiently. 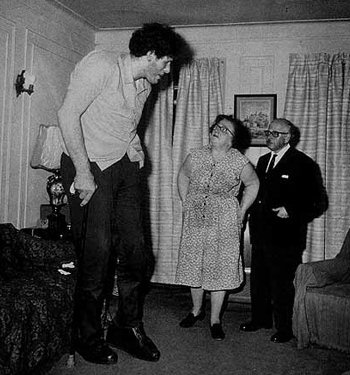 A Young Man in Curls 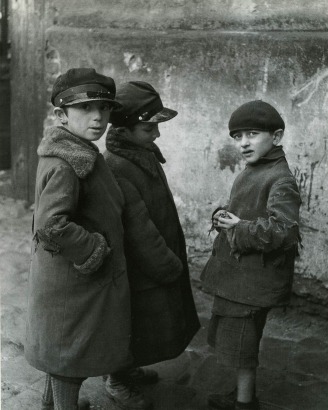 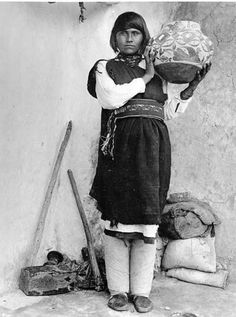 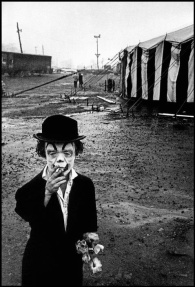 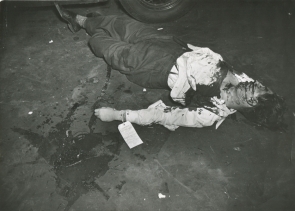 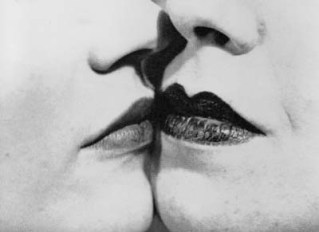 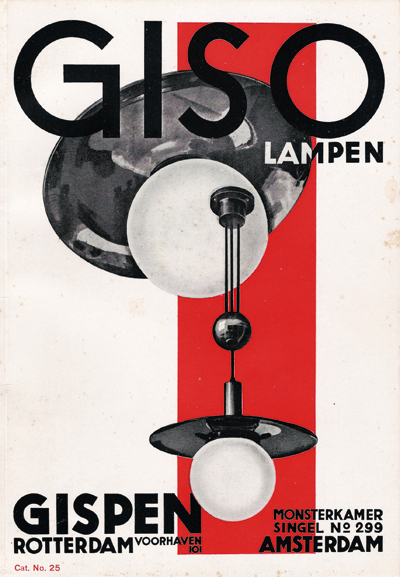 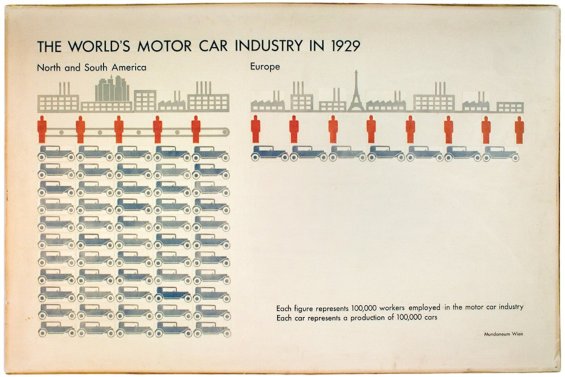 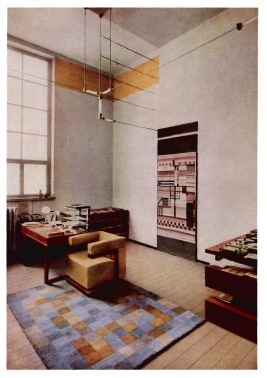 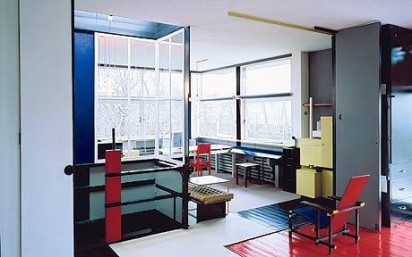 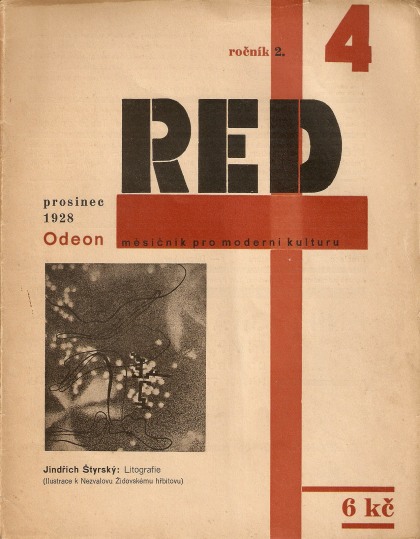 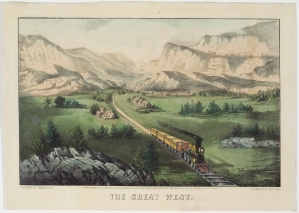 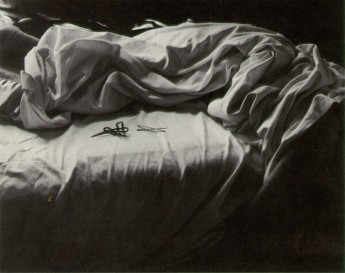 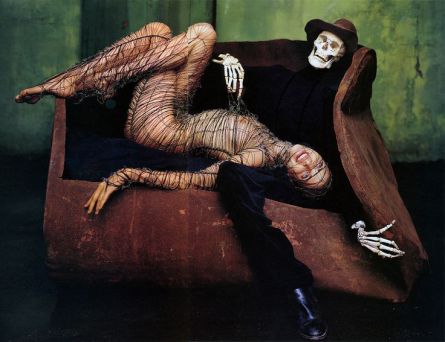 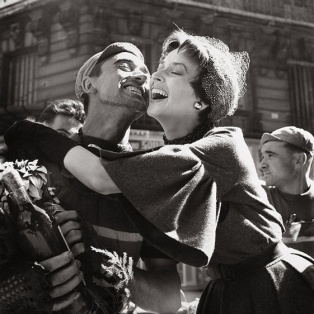 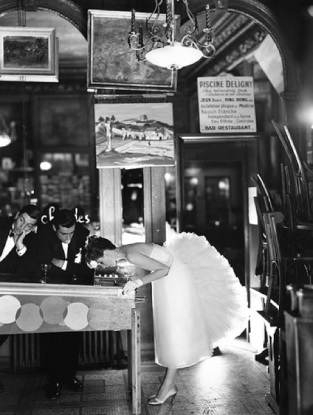 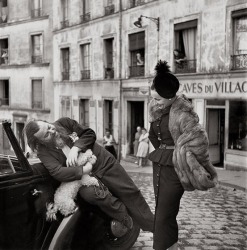 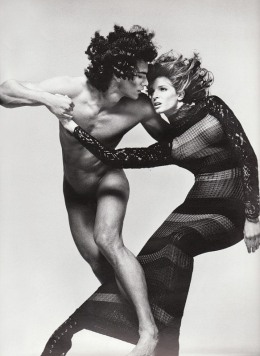 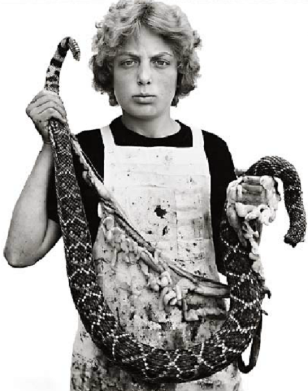 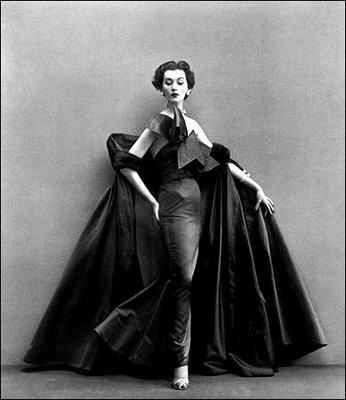 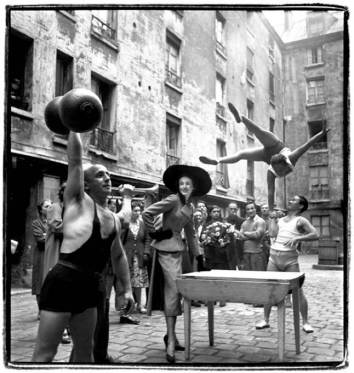 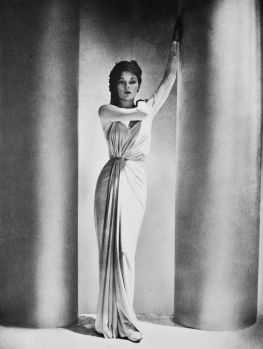 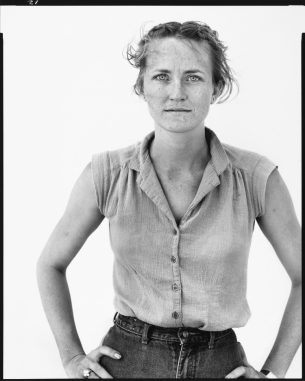 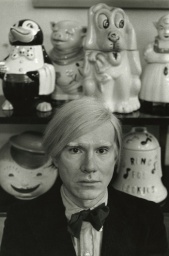 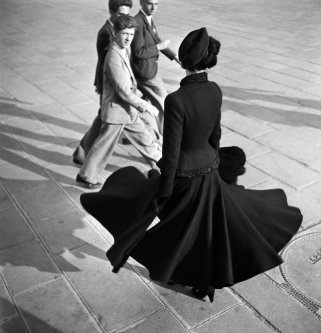 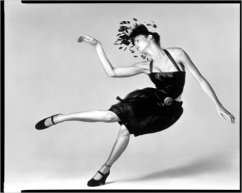 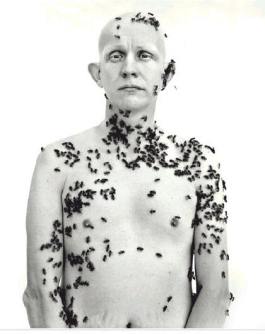 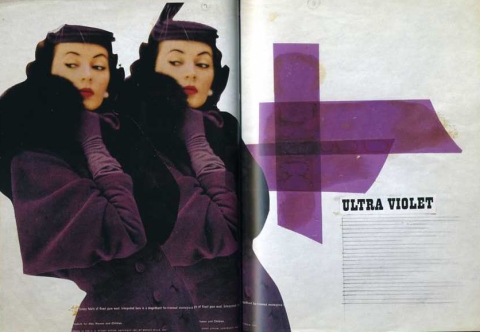 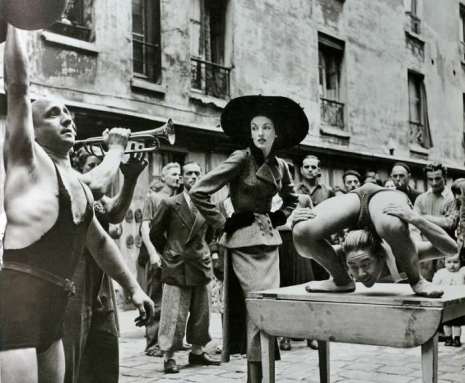 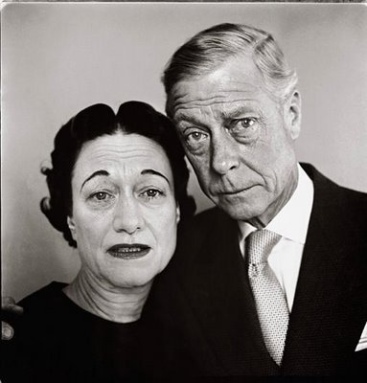